Built in 1914 as a shelter for those who worked in the surrounding vineyards in case of storms or hail, and never consecrated, the Chapel of SS. Our Lady of Grace was purchased by the Ceretto family in 1970 along with 6 hectares of prestigious vineyards of Brunate. In ruins after years of neglect, it has become one of the best-known buildings in the area thanks to the re-interpretation given by artists Sol LeWitt and David Tremlett in 1999. 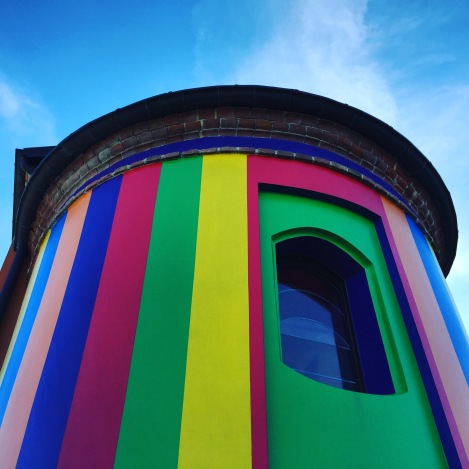 The idea was spawned over a glass of Barolo and the majestic landscape. The artists immediately tooked to the idea of restoring the chapel and breathed new life into it. 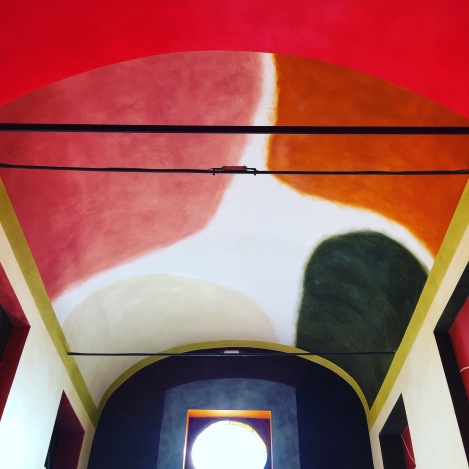